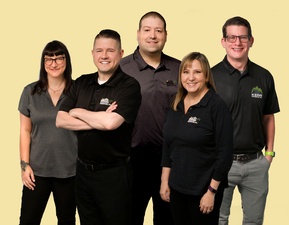 Kerr Properties, Inc. specializes in the management of houses and small plexes. We understand that proper maintenance and effective cost management are the key ingredients of a good, sound investment. 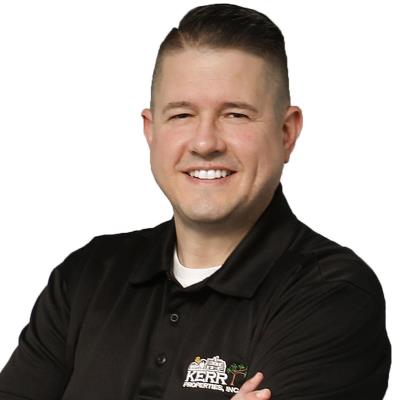