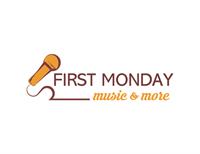 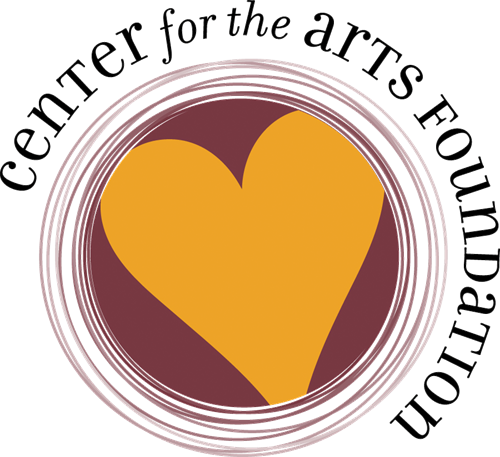 Center For The Arts Foundation, partnering with the Portland Columbia Symphony Orchestra will kick off the month April with Cello Jam at First Mondays-Music and More!, the FREE virtual concert series. View the show 7:00-8:00pm at Facebook.com/GCFTA or on the Center for the Arts YouTube channel.

Cello Jam is a cello duo in the Portland area. Its members consist of cellists Quinn Liu and Deborah Shutser.

Quinn Kun Liu received her Master’s Degree of cello performance from University of Cincinnati, College-Conservatory of Music (CCM). Quinn has played in a variety of orchestras such as the Portland Columbia Symphony, Portland Cello Project, Vancouver Symphony Orchestra, San Diego Symphony Orchestra, Inland Valley Symphony. Previously, she also played in Hangzhou Philharmonic Orchestra and Shanghai Philharmonic Orchestra in China. Quinn is an active chamber musician and she has been invited and performed in several music festivals in the States and Asia. In addition to music performance, Quinn is very experienced in teaching cello as well as working in musical administration. Currently, Quinn manages her home studio at Bethany area and works as the executive assistant at the Bravo! International Music Academy since 2016. Aside from music, Quinn has a great interest in fashion, travel, fine food and she also works as director of operations at Abroad & Future Inc for International Education Programs.

Deborah Shuster studied at the Peabody Conservatory as an undergraduate and received her M.Mus. degree from The University of Colorado. She was a founding member of the Vento e Cordi Quartet in New York, and has played with the New York Pro Arte Chamber Orchestra, the New Jersey Symphony, the Spokane Symphony, the Windsor Symphony, Teatro Lirico e Sperimentale in Spoleto, Italy and the Michigan Opera Theater. She currently plays viola and cello in chamber ensembles in Portland and Bay Area.

Center For The Arts Foundation has committed to continue to provide a FREE cultural experience for all with First Mondays-Music and More!  With the help of MetroEast Community Media, and local sponsors, we are producing a virtual event the first Monday of the month thru June. The Foundation’s Board of Directors strongly feels this an important way to celebrate the variety of culture to be found around our community.  Follow
Facebook.com/GCFTA for the latest news and the current month’s show.  Each First Monday will offer something different … sometimes a holiday celebration, a dramatic performance or two, and of course music.
Thank you Gresham Ford, the First Mondays-Music and More! presenting sponsor. Also, MetroEast Community Media; KMO Real Estate; Northwest Accounting Partners;  Bakery Block Tenants: Nicholas Restaurant; Gresham Burrito Shop; Redfred Collective; Maggie Mae’s Kids Bookshop; US World Class Taekwondo; Brad Hornback State Farm; Low Road Bar & Grill; Weston KIA; Clackamas County Bank; Gresham Sanitary Services; and Stumptown Signs.

May’s show will be a Cinco de Mayo celebration and then we will close out the season in June.

Join us in supporting the arts in our community; providing a positive, cultural performance to expose new and traditional arts; and support artists who have been hit hard during 2021.